Vartan Avakian. All that is seen and unseen

It comes as no surprise that the artist Vartan Avakian has developed a one can nearly say fixation on the materiality of data. He was born in Byblos the coastal (former) Phoenician city in nowadays Lebanon, that thought of itself as the oldest of all cities, founded by the God El at the beginning of all time. If you combine the ancient history of this nerve centre of time, and then imagine a boy with an artist mind growing up in this environment all his works and his perception of matter fall into place and even seem like a logical product. For his show „All that is seen and unseen“ he is focusing on books in combination with the concept of as Palimpsests. 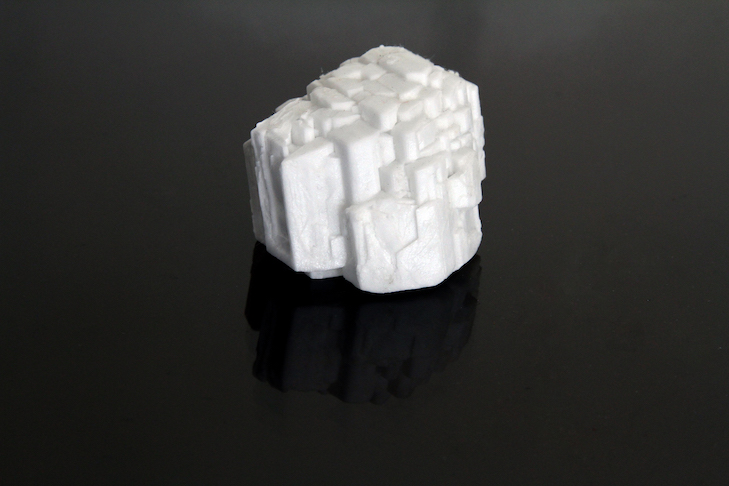 Collapsing Couds of Gas and Dust

If we would try to describe his mind and the finished result of his works, we would compare it with the process of how coal is formed. Taking in all the different layers and materials, substances and compressing it to something so compacted and dense in its nature and form, yet containing millions of components and data. His sculptural works are just that.The beauty lies in the subtleness of this gestures, or as he describes it: the act of pointing to data.

Please tell us what you are working on for the opening on the 24th of may, and your show “All that is seen and unseen.”

It is part of viewing data as fossils  stored in matter. Lately, my understanding of sculpture is that all data, all information are sculptured by nature. This is what I am focusing on now. A piece of information or data is an inscription on the material, so that’s why it´s all sculptural. This includes dreams, aspirations, feelings or any other kind of records, photographs, LP´s, everything. They are all an inscription on the matter thus a kind of sculpture. Sometimes the sculpture is microscopic, sometimes it´s huge. 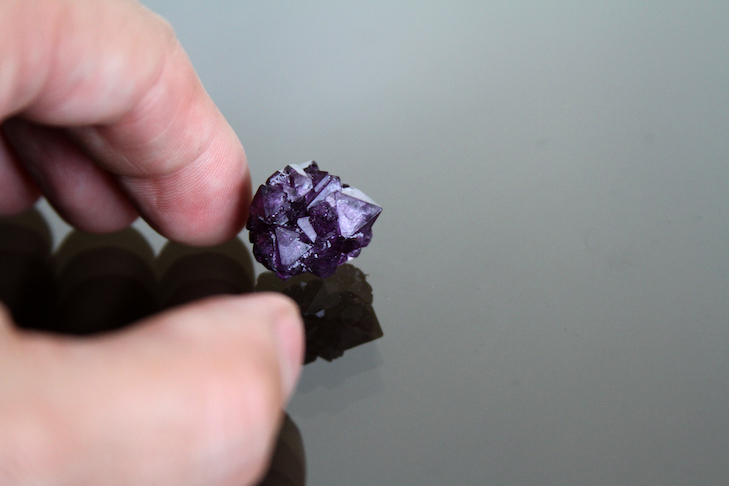 Are you also referring or addressing the pieces the structure that is part of the sculpture, like the DNA of each piece? I ask myself how I would sculpture a dream? Also, is there a specific material, thread or fabric that connects then to the original matter or sculpture?

I try to answer this. DNA is one form of Data Storage, and all data is an inscription on matter, and this inscription can be either willed or un-willed. For example, some traces and marks are being left in the form of code that we do not control. DNA is one of them. There are intended traces or inscription on purpose like ancient carvings, or like writing, language itself and also photography and so on. We decide to leave a trace. The central question to me is, after being obsessed for so long, about us as sculptural beings leaving a trace. This is a clear distinction that we have. This existence. 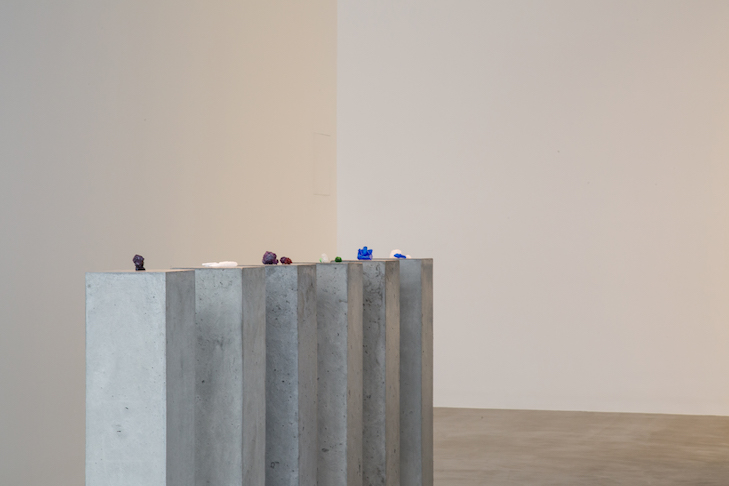 The story of humanity.

Yes. This existence is called culture. There is an obsession with leaving a trace.

Probably it comes from the fact that we realise that we are here in a transit form, we come and disappear again. So we are always obsessed with leaving a trace, leaving an image or leaving something.

A mark on the world so to speak.

Exactly. However, in our understanding of data today, when we know that traces are being left inadvertently whether we want it or not, we now know we are leaving traces behind constantly. So what is then the role of culture? What is the role of a museum, the role of an artist? 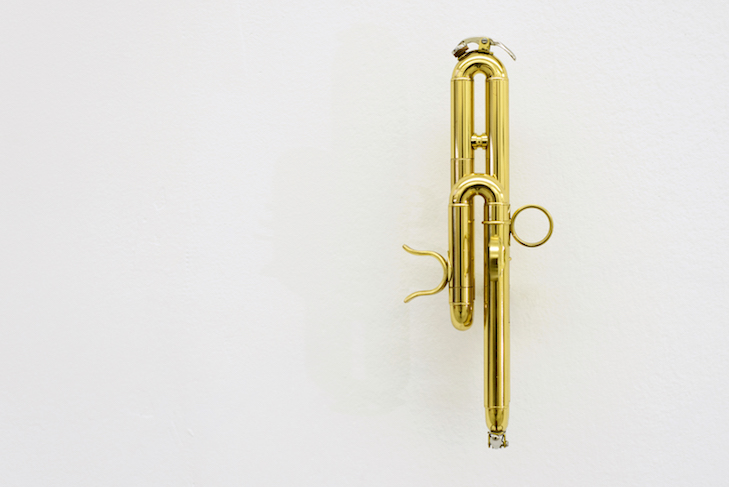 Especially with all the new technology, where we slowly realise how many different layers of reality there are, like the technology of augmented reality. Is this something you include in your work now?

I will borrow from you the term multiple layers to talk about Palimpsests.*

* (The word „palimpsest“ derives from the Latin palimpsestus, which derives from the Ancient Greek παλίμψηστος (palímpsēstos, „again scraped“), a compound word that means „scraped clean and ready to be used again“.)

In this exhibition, I am working on books as an object that carries information. It carries the word, the thought that comes in the form of a code that is printed, but it also carries other things. Like any surface in the world or anybody, it holds different layers of information that get accumulated on it. Traditional manuscript Palimpsests like in ancient manuscript are scraped now and reveal a hidden layer of text on it. As the paper was expensive, they used to write on it and then wash it and then write on it again. These days we have the technology to show the hidden layers. It is very close to what we do now, with mass media devices, like hard discs. We write on them, delete them and repeat that. We already have technologies to reveal what was written before on those hard discs like with the ancient Palimpsests. Technology only helps us to read and decode layers that now are hidden, and that is why the show is called all that is seen and unseen. 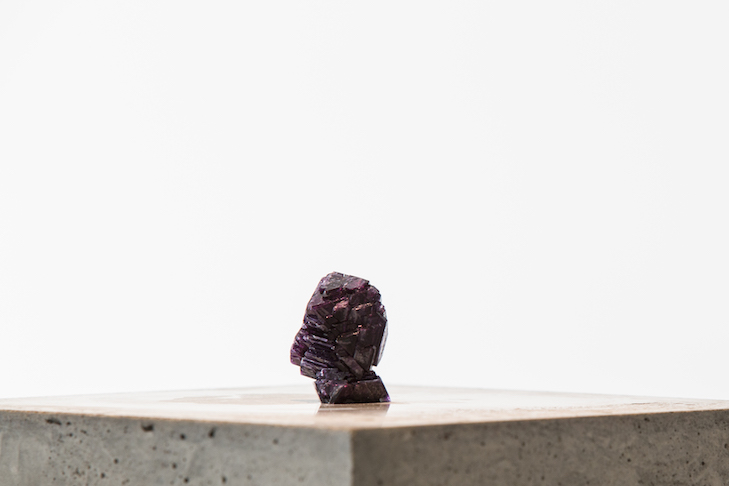 Because the unseen is always there.

Yes. Moreover, the feel of the unseen that becomes smaller and the seen becomes bigger. So I am looking now at books, beyond what is written in them. I am looking at another layer of information on them which happens through use. The more we use them, the more traces we leave and the more stories we leave on them other than the stories in the book. So that is what the show is about; it´s about revealing hidden layers on this medium which is a book. That makes the book in itself a carrier of multiple layers of information beyond the initial intended story.

About this passion or even obsession of yours to unravel these hidden and unseen layers. You grew up in Lebanon and were born into the war times. If you look at Beirut you have like beautiful ancient and cultural urban sites, and next to it there are destroyed houses, mountains of rubble, destruction old and new, while it is a lively city again. I am not sure how reasonable or easy it is to forget the war and the history of the city, you cannot blend It out visually and mentally? Is this something you carry with you when you go to a different place? If you were born for example in Germany or the U.K., we can hear a lot about war, or “see” even it had become very abstract through modern warfare, I think we cannot really understand what it means to experience war and how it would affect our vision on life or also general visual perception?

Let me answer that. I was born in 1977 in the coastal city of Byblos a very ancient city. The two things that I can say probably influenced me more than any other event are two events. Alternatively, two situations. I grew up in a city that is very ancient and anywhere one dig there are traces of its history and existence, you find everywhere something from 2000 years, 10.000 years and even from 50 years ago, it is all there at the same time. This understanding of the fact that we leave behind this traces in the form of artifacts and ruins. It is omnipresent, and it is so much beyond small events like civil war. 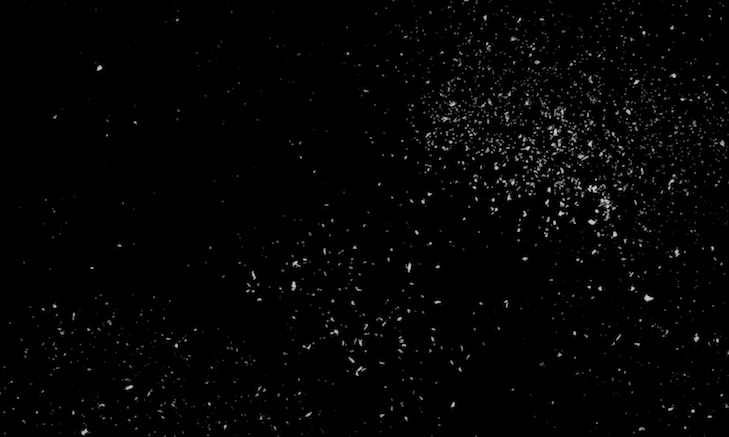 It gives an entirely new perspective on the relation of time and matter.

My historical perspective is about from 5000 years to 100 Million of years ago. The other main event that creates the spectrum of my interest in history happened when I was probably 13, or 12 when I start to be adolescent. The time when you realize slowly who you are, was actually after the war. It changed how I look at things was in 90ies, was Dolly. That first sheep that was cloned.*

* Dolly was a female domestic sheep, and the first mammal cloned from an adult somatic cell, using the process of nuclear transfer

This brought to my mind another perspective of history. From an inscription on a microscopic material, there is an entire data of an animal, of this sheep, and this can be transferred into another medium and create a new life again. So my understanding of history is from 4000 years in archaeological terms to biological time. This is the spectrum of dates I am interested in. So that is why my intention that probably is not always a successful one is to make artifacts in the ancient understanding of artifacts. Something made by humans that becomes a medium which contains data that can be excavated in the future. So when 1.500 ago someone made a carpet, they did not know that the carpet now would be studied, for DNA of the sheep that made the wool and then the insects from which they extracted the colour. So there is something beyond what I know now. So I am doing these artifacts thinking, I want to preserve the stories of this book.

But years later if this artifact survives, someone will come and excavate layers of information that I do not intend to leave. Maybe they will excavate our conversation. 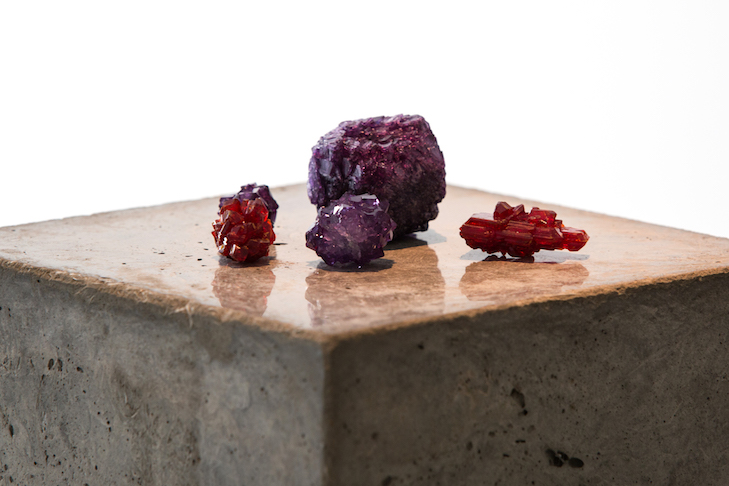 There is always a surprise moment in this kind of work and process.

Yes. In creating objects, artifacts that carry layers of information that I cannot control which are beyond my control.

Did you experience like viewers in front of your works which got sucked into that moment or void, you cannot control? I would describe or compare it to the moment between two thoughts?

No. Because no, not the moment. It is not the moment that is important to me when I do the work, there is this moment of vulnerability when you finally put it in front of people, and you are not sure why they would be even interested in your obsessions,  and I try to leave it and run away. 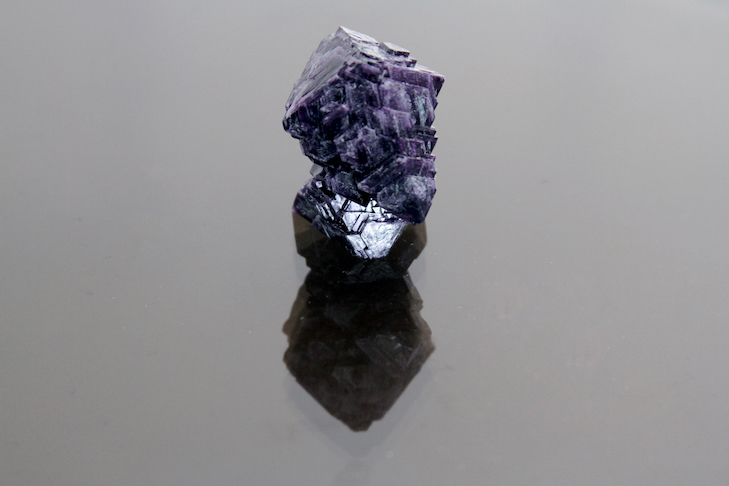 Collapsing Couds of Gas and Dust

However,  you have the obsession to leave that trace, to leave something behind, even if you do not give the viewer the narrative to understand it immediately.

We know we are leaving traces all the time, so why do we intentionally leave traces? What I am proposing is that what we can do, rather than intentionally leave a trace, because the traces that we leave are so vast now, what we can do is, to point to a trace.What I am trying to pose in front of you in this show and some other works is just a delineation of the site of remains, of traces.

Yes. There is so much data everywhere. I am just pointing to specific data.

This is very subtle?

Maybe. I am just pointing to things.