Mercedes-Benz Fashion Week Berlin 2011 is opening this week. Berlin's fashion scene is excited as well is the art scene. Read the artberlin guide to get in the know for the most important openings. 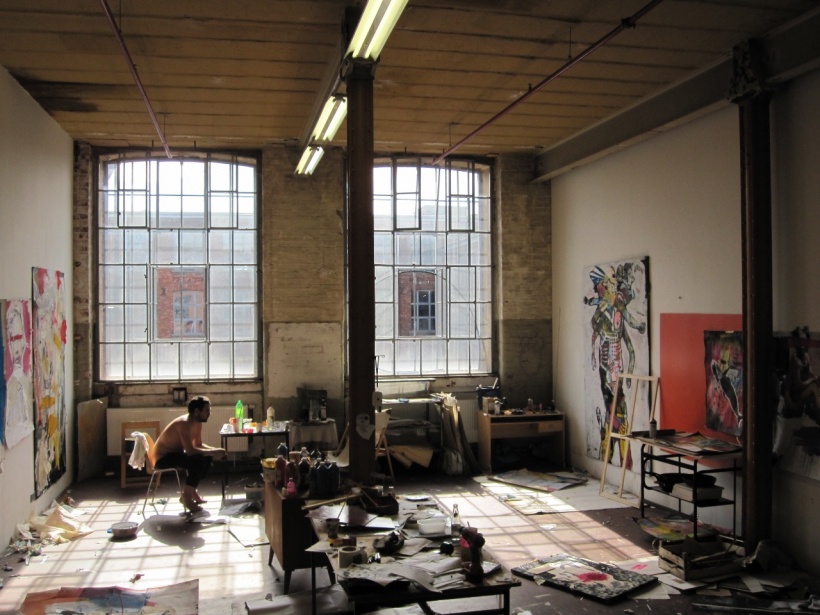 
Do what you can, with what you have, where you are. Circleculture Galleryopens its doors for an installation of one of the most thoughtfull urban artists I know. Anton Unai personifies the creative philosophy represented by Joseph Beuys’ legacy: a profound belief in the sanctity of spontaneity, the poetry of chaos, and the rejection of traditional academia. As a self-taught artist, Unai’s installations are often the result of weeklong “actions,” improvised and created on-site using mostly found objects, or “golden garbage,” salvaged from the streets of Berlin. 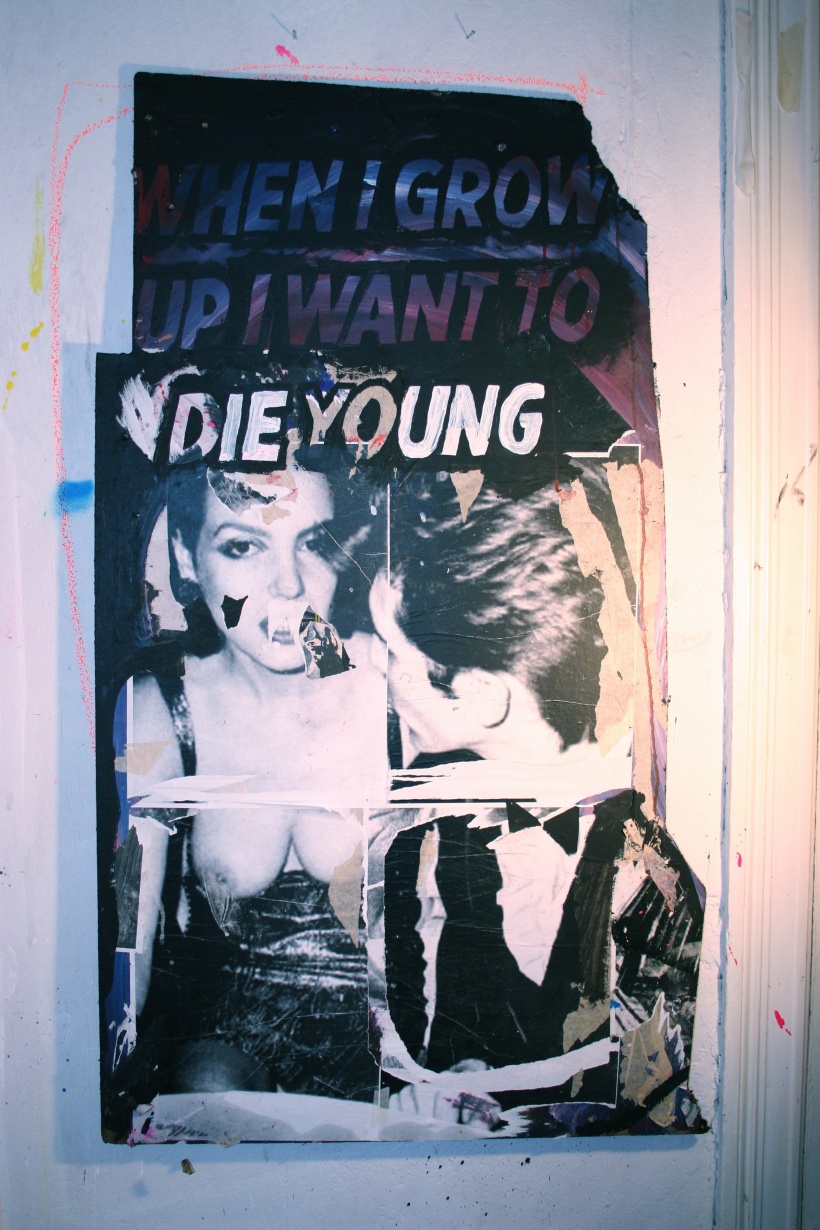 Using materials that reflect the urban landscape, ordinary detritus like rusty sheet metal or yesterday’s newspaper, Unai’s work resurrects and reinvents the discarded relics of the modern masses. His art is at once rough and delicate, exposing sentimental and vulnerable humanity through violent gestures, provocative irony and messy compositions that defy traditional aesthetic boundaries. Meta-narratives, pop and subculture artifacts, religious iconography and a wide breadth of literary references are all present in his multifaceted installations, as well as allusions to art historical antecedents ranging from Basquiat’s urban poetry to Sir Howard Hodgkin’s abstract paintings as sculptural objects to Jonathan Meese’s theatrical symbolism. 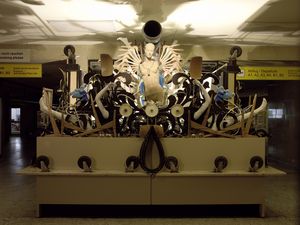 For their 10th anniversary, the streetwear tradeshow Bread & Butter invited the artist Max Frisinger to create an installation in the huge building of the former aipirt Tempelhof. Into two glass display cases Max Frisinger, who is represented by CFA, assembled a potpourri of items accumulated during 10 years of BBB. With this sculptural intervention he created a riotously reinterpretation of the last Bread & Butter decade: Exhibits from 25 shows are used to craft a installation that shows compositions and harmonic colorations like abstract paintings or Cubist collages. 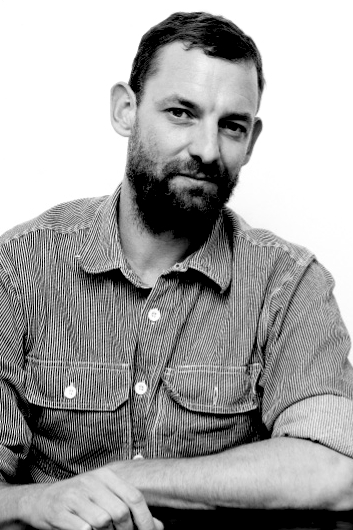 We love temporary things as they give us the feeling of being in the know and in the now. Hmmm…sounds a little bit cheesy, doesn’t it? Anyway, after three weeks of fashion and art overflow, we will follow the motto of the FLASH STOP BOUTIQUE: no food, more drinks and watch the sun go down.

Iris von Arnim did a colourful cashmere collection with the guys from styleproofed.com and asked the artist Jerszy Seymour to create a temporary shop for them.

This what the Gestalten think about Jerszy Seymour:
The designer likes to disengage design objects from their precast applications. Or as one could sum up: He’d like to find utopia without falling for false promises. Having been born in Berlin and now working and living here again, Jerszy Seymour’s Polish parents were ballet dancers so it might not be too difficult to get the balance right for him. The balance between being a contemporary and much sought after designer creating objects for established brands and institutions on the one hand, he is also a free-minded character who has spent years travelling the world working as a DJ, and does a lot of work that could easily be defined as art.


The Berlin part of the young but already well know gallery LEVY challenges us to, for a moment, step away from the glitter and glatter of Berlin Fashion Week and to look closer to our everyday life. Beauty standards, behaviour patterns, habitual ways of perceiving: Our life is determined by fixed parameters, dimensions, forms, laws and values that we constantly encounter in our everyday environment.

The group exhibition Shifting the Everyday presents artists who shake up these parameters by questioning and undermining the basic framework of our everyday life. We will encounter artist works that open up new perspectives, reveal the unfamiliar in the familiar and in this way enable the commonplace to be perceived in a different way.
We will face the complexity of our world in a wide variety of ways and intensify our perception of the rules and standards that govern our everyday life, from the large to the small till the shifts.