Your guide to BERLIN ART WEEK 2015 (15th-19th Sept): Day by day tipps for Openings, Art Fairs, After-Parties, Artist Talks, Guided Tours. What to see and when.

Kick off Berlin Art Week with a unique collaboration between four of Berlin’s most significant cultural institutions premiering simultaneously at select venues across the city. Taking up the question of the city itself as a curatorial theme, Berlinische Galerie, Deutsche Bank KunstHalle, KW Institute for Contemporary Art, and Neue Nationalgalerie present four unique exhibitions tackling the issue from different angles. Indulge in a performative exploration of the highest order with Allan Kaprow’s Fluids. A Happening or make your way to the major museum shows for an exquisitely curated critique of the contemporary metropolis. 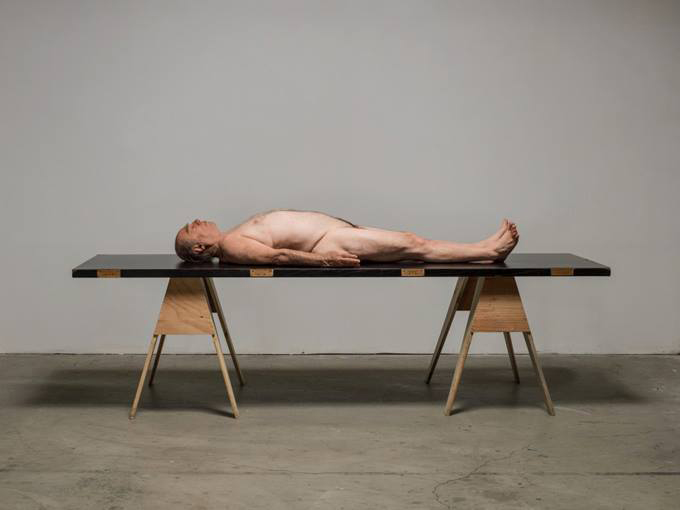 Don’t let day one of Berlin Art Week pass you by without a visit to Schinkel Pavilion for the opening of Paul McCarthy’s solo show. An international superstar with a reputation for raw, bawdy, fantasy-rich installations, McCarthy’s Berlin extravaganza promises to be one of the highlights of this year’s art week.

Immerse yourself in Toshihiko Mitsuya’s aluminum sculptural explorations into botanical form and structure before blowing off some Berlin Art Week day one steam with an after party featuring music by Oliver Barduhn, Kim Kong, Micki Rosi Richter and Madlick. 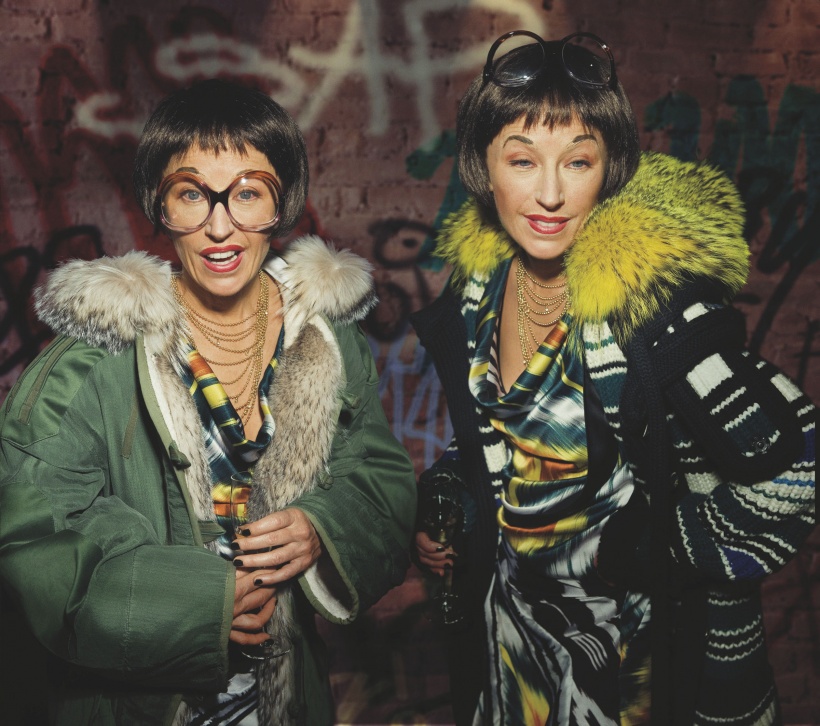 Wednesday night is the official gallery opening night of all galleries that participate in the art fair art berlin contemporary. We selected you some highlights so you don’t get lost as all other galleries are opening as well….

Cindy Sherman‘s portraiture has captured the eye of a generation and inspired a small army of copycats, but there is still no substitute for the real thing. Don’t miss a once in a lifetime opportunity to explore the idiosyncratic illusions of an on-camera chameleon and a true master of the photographic arts.

During Berlin Art Week the blue chip galleries bring out the big guns, so if you’re feeling a might swanky throw on your leather jacket, break out the red lipstick, and head over to Sprüth Magers for a group show featuring the work of Jenny Holzer, Barbara Kruger, Louise Lawler, Cindy Sherman, Rosemarie Trockel. I guarantee you will walk away satisfied. For more details about the gallery you are welcome to check out the ARTberlin Gallery Profile Sprüth Magers as well as the interview we did with the beautiful Philomene Magers at her home. 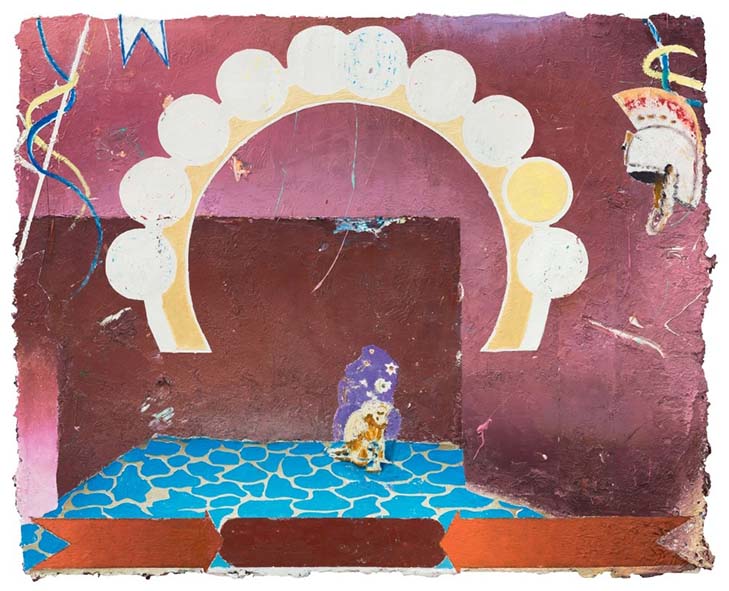 Celebrating a return to Berlin after ten long years, Matthias Weischer brings an extraordinary array of sculptural „pulp“ paintings incorporating graphic motifs and art historical allusions to the one and only König Galerie St. Agnes. 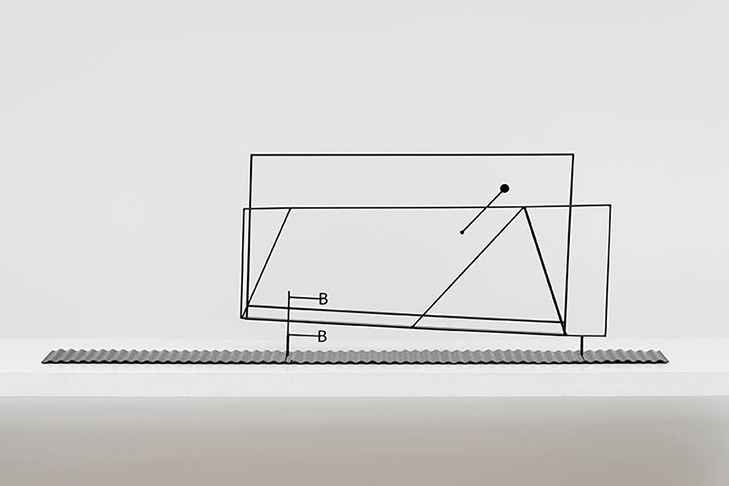 Enjoy a cerebral escape with the conceptual sculptures of Ryszard Wasko at Zak | Branicka before finishing the night up right with an art party for the books at Kit Kat Club Berlin.

Celebrate the launch of the online store Five and Dime (featuring the exclusive sale of artist multiples and editions) with a wild and crazy art party hosted by Peaches and featuring DJs Lotic, Your Body, and Mr. Silla. 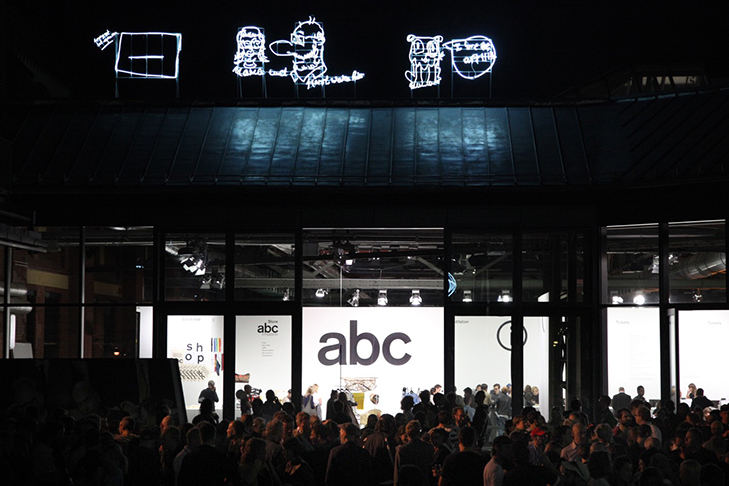 Join the rest of the Berlin art world in welcoming back abc for the 8th annual edition of this increasingly impressive art fair. This year, abc boasts 100 galleries from 17 different countries as well as the exhibition Proximities and Desires, bringing together work from private collections for a curated public premier.

Nothing makes you hungry like a week of non-stop, hot and heavy, hardcore gallery hopping, so before you even contemplate taking on the art fairs, stop for bite of Berlin’s best street food on the grounds of ABC. Savor the soulful offerings of Bunsmobile, Jones Ice Cream, Son Kitchen and more and feel the zest for life flood back before you tackle Berlin Art Week’s biggest fairs.

Don’t miss the diverse program on view at Positions art fair, with 77 exhibitors from 16 countries and a series of supporting events from a curated video exhibition and awards, to an installation celebrating the 20th anniversary of Landesverband Berliner Galerien (lvbg). Bring your party shoes and make the transition from day tonight without ever leaving ARENA so you don’t miss out on the exclusive opening night extravaganza from 10pm onwards.

On Friday night Fiona Mackay brings her unique brand of sensuous, supple, jewel-toned whimsy to Klemm’s for a cerebral meditation on perception itself. 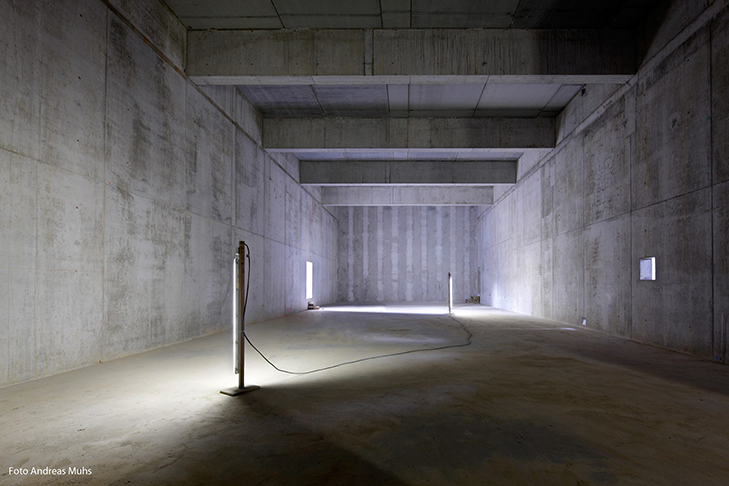 Explore the unique intersection of art and science with an extraordinary group show that plumbs the very depths of creation in the search of the meaning of material and the limits of human manipulation.

Join forces with art world avant-garde elite to toast the unique network of project spaces that call Berlin home. Kicking off with an awards ceremony followed by a panel discussion, the evening-long celebration of all things project-space keeps it rocking until the wee hours with a full on party taking the floor at 9pm.

Wind down from your Berlin Art Week with a day-long finissage featuring drinks, dancing, and some of the finest art around. The exhibition is open all day and the party starts from 8 pm.

Artists, collectors, and curators come together to discuss the future of exhibitions in the digital age and the new world taking shape all around us in ones and zeros. Join the discussion and look to the future as this Berlin Art Week comes to a close.

Join Niche for a guided tour of the cultural wonderland that is Berlin’s Mitte neighborhood and finish your art week off right with a wander in the sunshine and one last look at some of the very best art Berlin has to offer.