C/O Berlin, a private museum for Photography, has established itself alongside Berlin’s museums, at Amerika Haus as a hotspot for contemporary photography.

C/O Berlin, “Care of”, assumes the task of bringing internationally acclaimed artists to Berlin, just like international letters to a postbox. Since its foundation in 2004, C/O Berlin has been devoted to presenting photography and it does so with astounding speed and virtuosity: up to 15 exhibitions are curated yearly, boasting famous artists like Annie Leibovitz, Sebastião Salgado, Anton Corbijn, Robert Mapplethorpe, Karl Lagerfeld, and Peter Lindbergh. Additionally C/O Berlin offers a wide range of educational workshops and tours and hosts lectures. 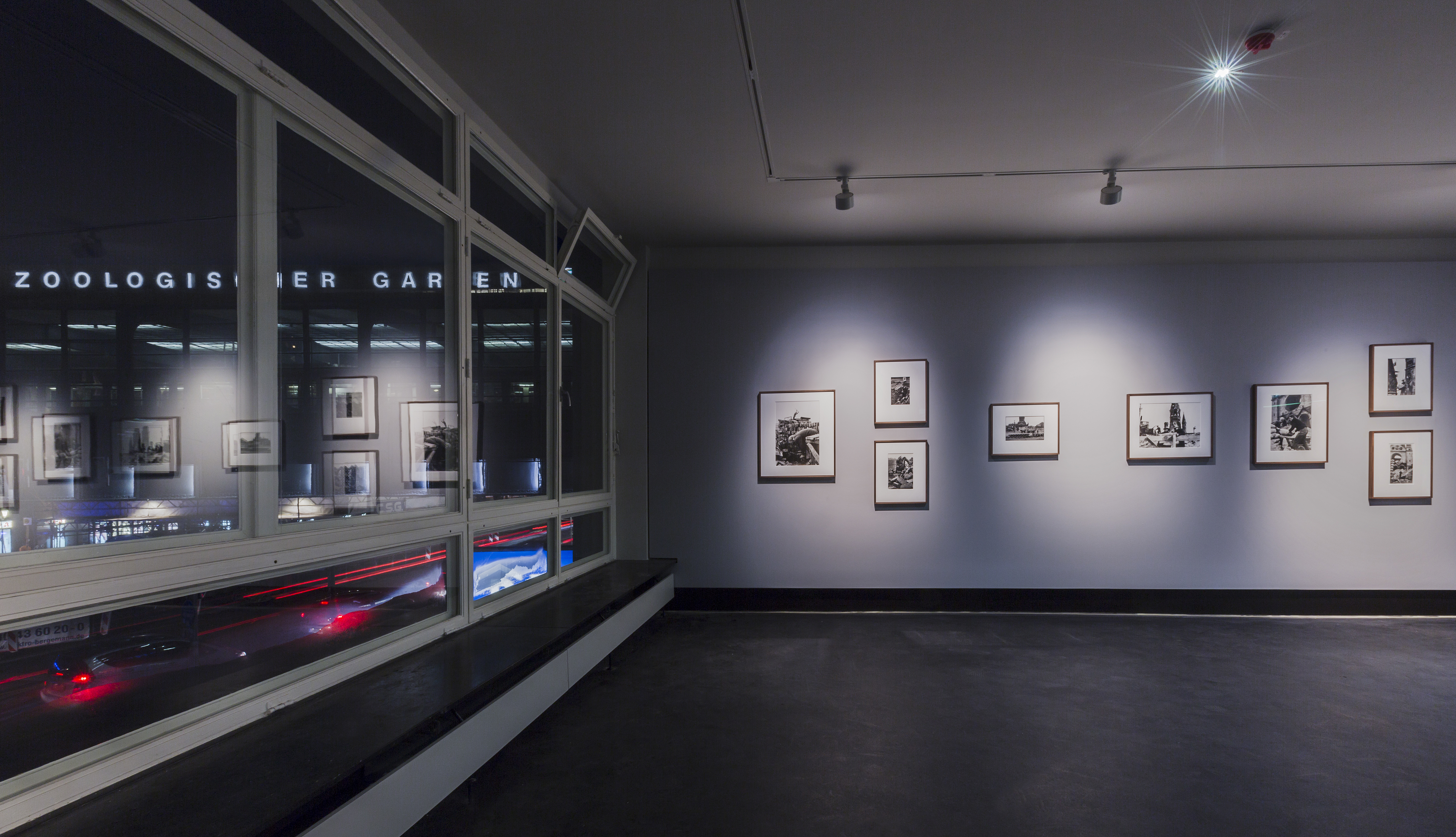 C/O Berlin is a private exhibition space for photography

As Berlin was sorely missing an exhibition space for photography, three german creatives took up the challenge in 2004 and founded C/O as a private foundation, independent from the institutional museums. Photographer Stephan Erfurt, designer Marc Naroska and architect Ingo Pott organized their first exhibition “Magnum°. Betrachtungen über die Welt” in an old post office on Oranienburger Straße in Mitte. Due to the overwhelming success of this first project, counting 30.000 visitors, they continued their work, first in another factory building nearby in Linienstraße, then for six years in the original space in the Postfuhramt, the post office headquarters.

In 2015 C/O Berlin  moved to the Amerika Haus near Zoologischer Garten, joining Museums and Galleries in the West and thereby shifting the cultural weight of the city from Mitte to Charlottenburg. The openings of each exhibitions are always tremendously crowded and very fun to go. Text: Anna Simon-Stickley