Did everyone survive Art Week? Good, because here come the next round of fantastic art exhibitions brightening up the dismal Berlin autumn.

In 2005 after a lifetime of producing Berlin’s trademark Kindle beer, the brewery buildings in Neukölln closed its doors and is reopening now as a center for contemporary art. The expansive space and brewing halls are a challenge for curators, but they have mastered it with three blockbuster exhibitions.

In the biggest hall, the Boiler Room (Kesselhaus) the renowned artist David Claerbout has been invited to create a large scale installation specifically for the 20m by 20m cube. Each year a new artist will be asked to fill the space as they wish. Claerbouts work is a video animation of Berlins Olympic Stadium as it crumbles and decays throughout the centuries. He shows us images we will clearly never be able to witness, referring to the Nazi dream of a 1000 year empire, represented in Albert Speers architecture.

Time is also the leading motive in the group exhibit „How Long Is Now?“, in which artists such as Philip Akkerman, Jeppe Hein, Manfred Pernice and more explore what it means to be contemporary, to witness ’now‘ and how to be aware of the times we inhabit. A very contemporary approach to image production is adopted by the artist Eberhard Havekost, who’s paintings grace the machine rooms. 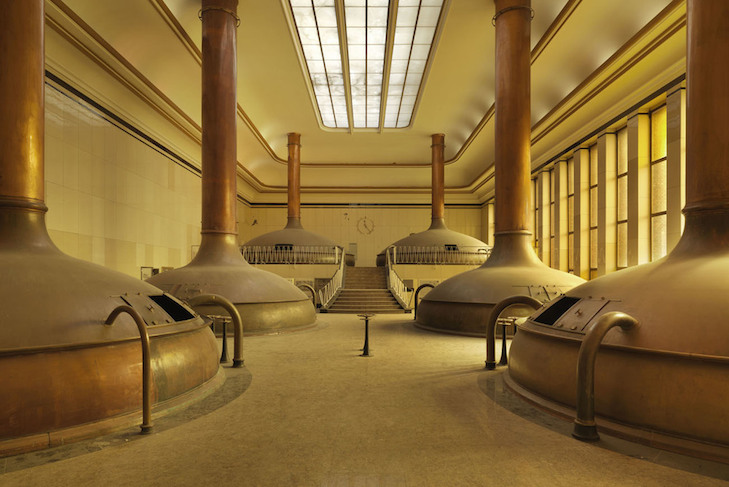 This Summer the Düsseldorf-based multimedia art collection of Julia Stoschek opened its first dependance in Berlin. Having shot to stardom with an uncanny intuition for media art and substantial family assets, she has acquired works from about all the young german artists you can name. Provided their work explores new media and technology as an art form and topic.

In Berlin the current exhibition shows one 3D simulation of the evolutionary process by Ian Cheng, created to resemble a video game, which he intends to produce cognitive dissonance in the viewer – a feeling we might have to get used to. Other artists, such as Britta Thie, a Berlin art student who became an art world sensation with her web series „Transatlantics“, use the visual language of advertisements to zoom in on how capitalism plays out in the media and internet. Jon Rafman, Hito Steyerl, Timur Si-Qin and Rachel Rose focus on different aspects of post-modernity, be it internet (sub-) culture, virtual reality or mortality.

–> Definitely a MUST-SEE before the exhibition closes on 13th November 2016! 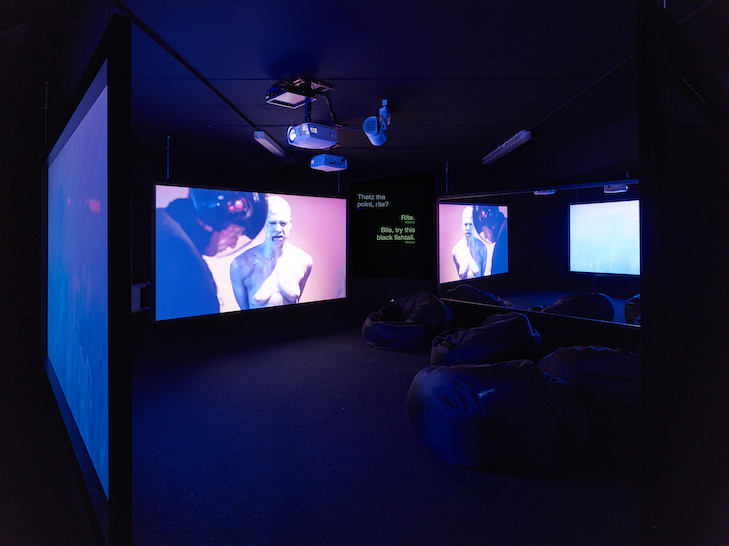 Over the last 25 years a giant underground space was excavated deep within the Finnish mountains in order to store large amounts of highly radioactive nuclear waste until its decay in 100 000 years. Its name is Onkalo.

The site specific work by artist Armin Keplinger and the accompanying works by HeHe, Egor Kraft and
Klaus Lutz, speculate that point in 100 000 years, when the site may be opened. The launch of insitu’s fourth exhibition cycle, christened „corridor“, concerns the possibility of time travel. It questions the durability of the vault or how to communicate to future generations, whose language or nervous systems might have evolved away from ours, not to open Onkalo. 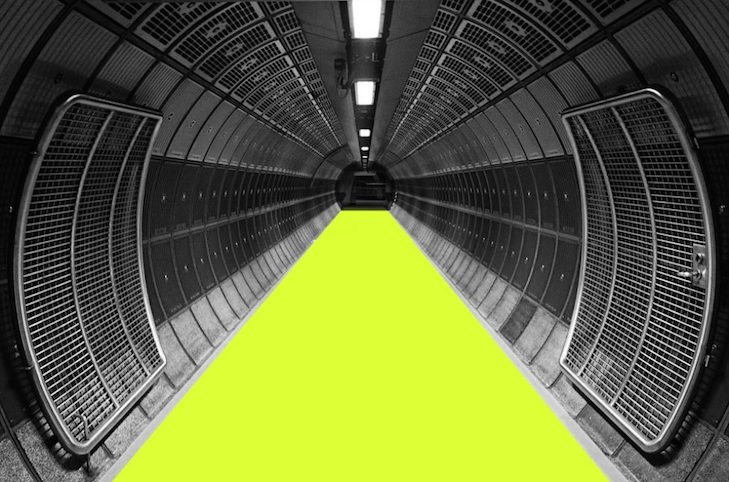 Martin-Gropius-Bau // The British View: Germany – Memories of a Nation

Ever wondered where you are actually living, what shaped the culture of Germany, who Germany really is? The British Museums curator Neil McGregor has undertaken a rapprochement of his neighbour across the channel. 140 exhibits tell the fascinating story of an area stretching at times from the mediterranean to Kaliningrad, an area populated by diverse cultures, religions and ruled by a new kingdom every few decades. The exhibition, which boasts works by german heroes such as Dürer, Schinkel, Gerhard Richter and original manuscripts of Heinrich Heine and Goethe, concludes with Germany’s continued search for a unifying identity. 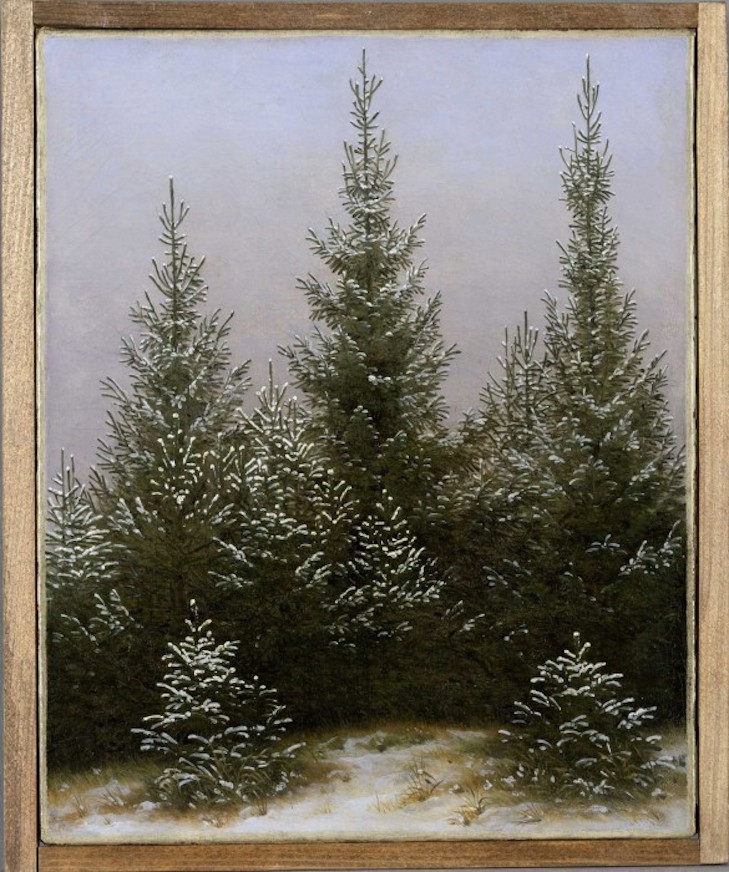 The exhibitions title refers to a painting by Bhupen Khakhar in the collection of Tate Modern, where the exhibition will be on show before opening in Berlin on the 18th November. In the pictures he is standing nude in the foreground observing a scene in the street below. It is taken from a well-known didactic story of his home country, India. Created while Khakhar was living in London, it marks the point when he decided to deal openly with his homosexuality through his work. Having experimented with Pop Art, he has since found his own expressive style influenced by indian visual culture, as well as an in-depth knowledge of european aesthetic traditions, which he acquired as part-time book keeper.

Khakhar’s name belongs on the list of most influential painters of the 20th century and is associated with the Baroda School, bringing new forms of figuration and visual narration to european and asian art.