Happy New Year to all of you!
For your start into the New Year of 2018, which is the chinese year of the dog, we have picked an exiting variety of exhibitions for you. From austrian 3D-sculptures to chinese abstract paintings, surrealistic fashion photos and deeply decorative images to „the“ greek filmfestival in europe, filled to the roof not only with films, but also art.
Our January highlights will give you the perfect visual injection to set free that extra energy to face the next 365 days in front of you. So, have a strong cup of coffee and get moving! 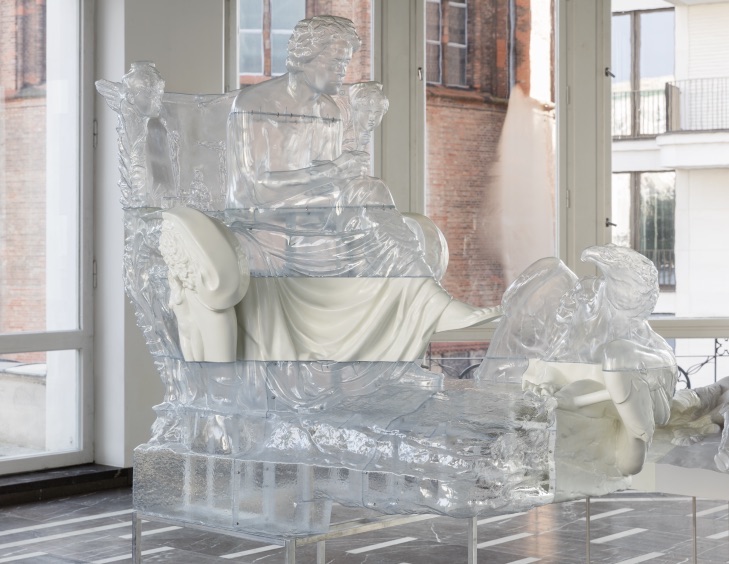 Seventeen 3D printed pieces compose the astonishing Beethoven by Oliver Laric. Based on the original sculpture by Max Klinger from 1902, the work was the starting point for the exhibition “Panormafreiheit”  at Schinkel Pavillon and it is the largest and most complex object Laric has made to date. Instead of work with  3D-scans, the artist created manually the original 3D-model using photographic images. The aim is to investigate representation and its various forms of appearance: repetition, forgery, appropriation and copying; and to describe the legal right to photograph and publish everything present in public space. Not by chance, the sculptures data is available for free download on the website threedscans.com . “Panoramafreiheit” was curated by Marie-Eve Lafontaine and is the first institutional solo show of the Austrian-born artist in Berlin. 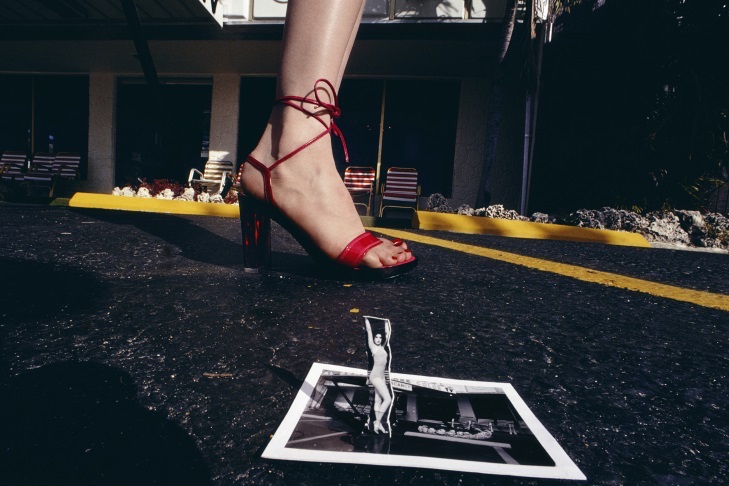 It’s showtime! It’s Berlin Fashion Week! While models are presenting on the catwalk new trends for the upcoming winter, we suggest to visit the Helmut Newton Foundation. For the first time ever iconic works by Guy Bourdin and Helmut Newton are showcased together in an extensive exhibition in the city. Bourdin was a painter all his life and an auto-didactic photographer. Entitled “Image Maker” the exhibition introduces works by Bourdin from various fashion publications, vintage prints, and advertising. Next to Newton photos  the show is an immersion into the avant-garde, humorous, dramatic, glamorous, colorful and surrealist parts of the fashion world. The best of radical chic. 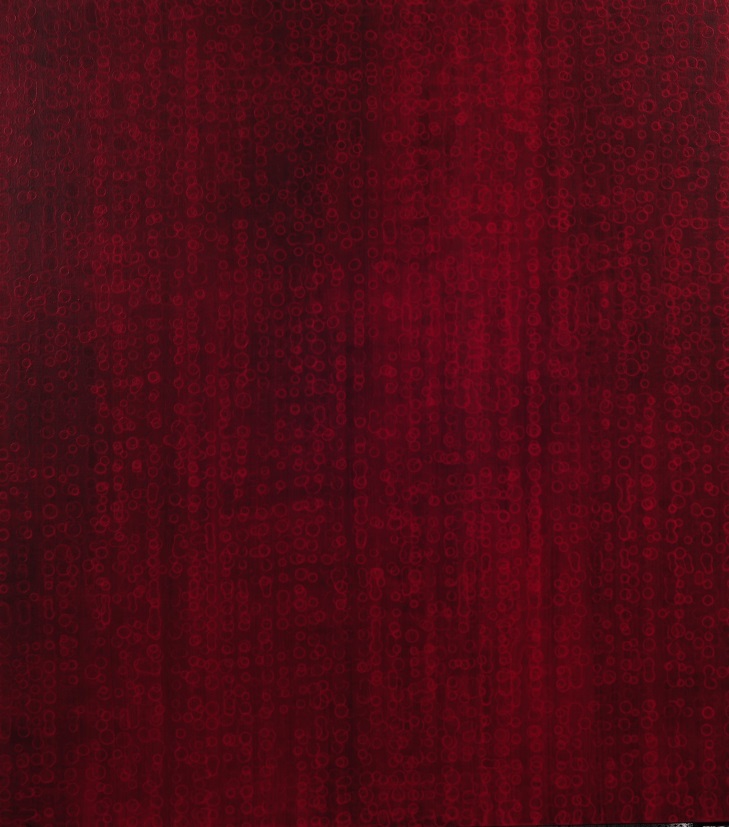 “Ksaṇa” means “moment,  instant” and is the title of Hu Qinwu’s solo exhibition at XC.HuA Gallery.  Hu Qinwu is one of the most famous Chinese abstract artists, though in Beijing abstraction are still not a dominant style and it has been growing slowly since its emergence, mostly in Shanghai and Hong Kong in the late 80’s. With ink, tempera, acrylic and oil, Qinwu explores texture and colour in 17 monochrome works, which are presented in this show. 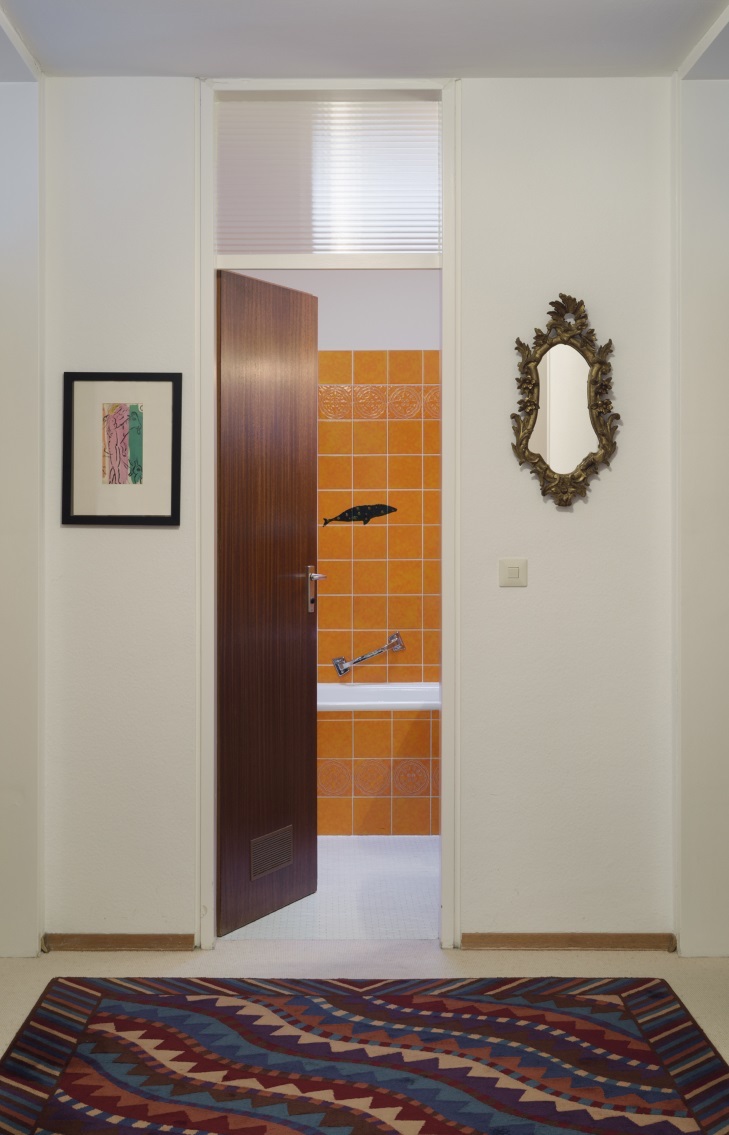 If you had a Chagall at home, where and how would you hang it? That is the question photographer Ulrike Kolb answered at the exhibition “Marc Chagall: The Modernity of Decorativeness”. The Museum Berggruen is showing works by Marc Chagall (1887–1985) from the Nationalgalerie’s collection and, in between, the visitor can see how Chagall paintings were integrated in places outside museums through Kolb photos. She has visited locations in which Chagall’s pictures decorate public and private spaces: whether in the form of an art postcard in a child’s bedroom, a ceiling painted in the style of the artist at Café Chagall in Berlin, or an original in the German President’s office in Schloss Bellevue. 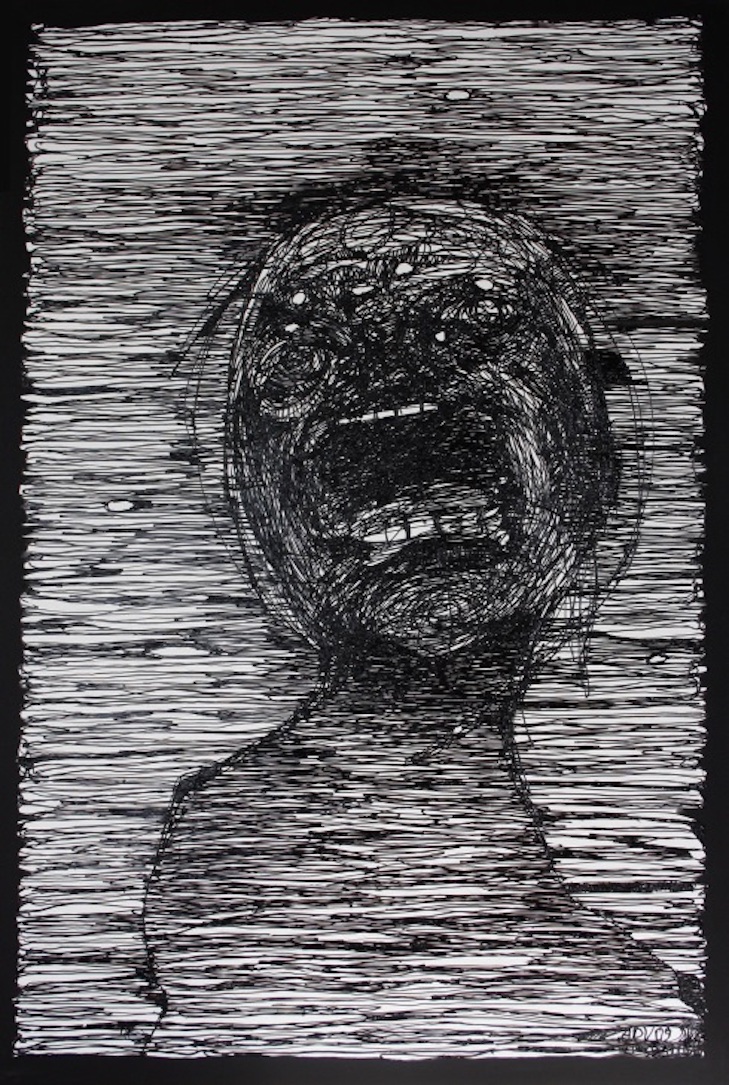 Since 2015 the HELLAS FILMBOX BERLIN works to highlight the current, highly artistic Greek film scene and present it to the audience aiming to start a constructive dialogue between Greece and Germany. Beside the 30 Greek films, the event will also showcase for the first time HELLAS ART BOX, a group exhibition of 13 artists to Berlin Art and Film lovers. There will be painting, photography, sculpture and video art on display of primarily Greek artists living and working in Berlin like Christos Bouronikos, Dionisis Kavallieratos,  Alexander Di Vasos, Dimitris Tzamouranis,  Diamantis Sotiropoulos, Kostas Stamoulis, Filipos Kavakas, The Krank,  Abetz & Drescher,  Ina Kutulas,  Achilleas Gatsopoulos, Lia Kazakou and Sifis Lykakis. An exiting clash of cultures and artforms awaits the visitors at this biggest Greek Film Festival in Europe.