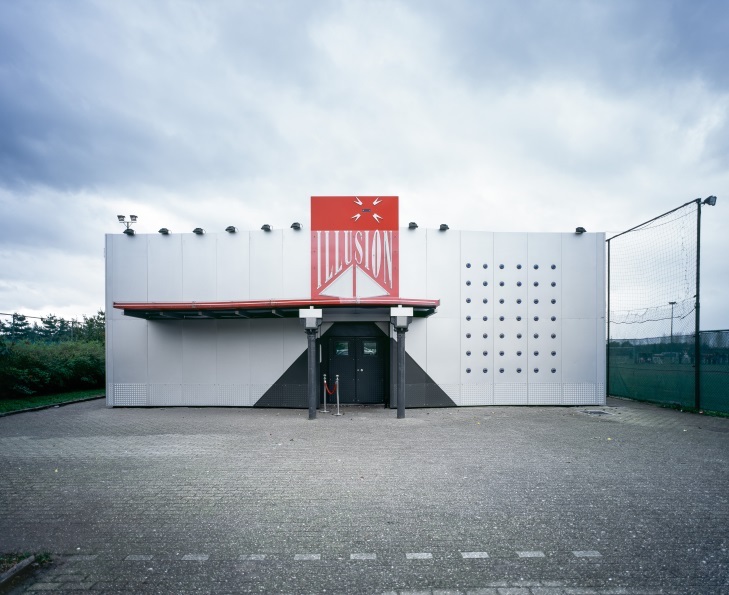 In 2001 the photographer Bert Houbrechts registered through his lenses facades of places converted into Rave-Clubs in Antwerp. People could be dancing (and probably freaking out) for days inside Illusion, Obsession, Cherry Moon, Escape and Explosion, but outside, the environment still showed a quiet Belgium suburb. In the same year, these paradoxical pictures were published at ID Magazine curated by Raf Simons (currently the chief creative officer of Calvin Klein). And now you can see “This is Belgium” at our favorite project room aesthetik01, in Moabit! 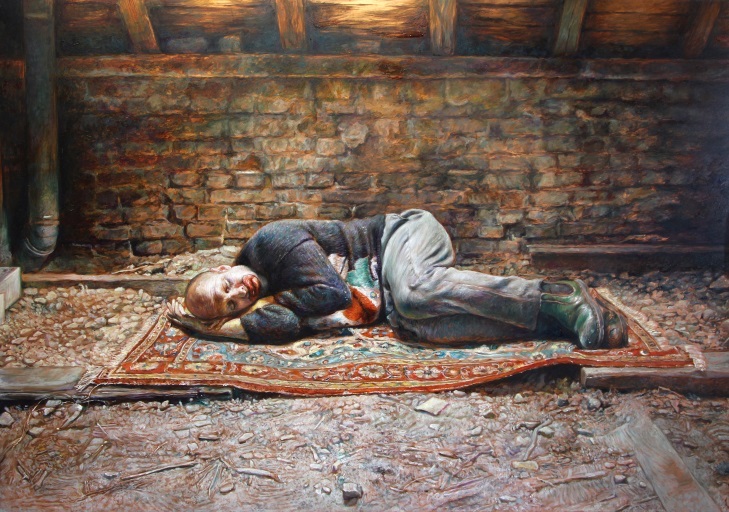 The exhibition “L’Asile de la Grâce” (The Asylum of Grace) displays four paintings from Axel Pahlavi made over a period of one year. Working with references to historical pieces of art and portrait-like representations of friends and family, the Iranian artist investigates existential questions revolving around the Christian miracle of resurrection. For this show, the visitors should follow a sequence: first, the small panel titled Embryon, then the large group composition Metanoia and L’Asile de la Grâce. And, in the end, Kénose. This is Pahlavi first solo exhibition in Berlin, where he lives since 2009. 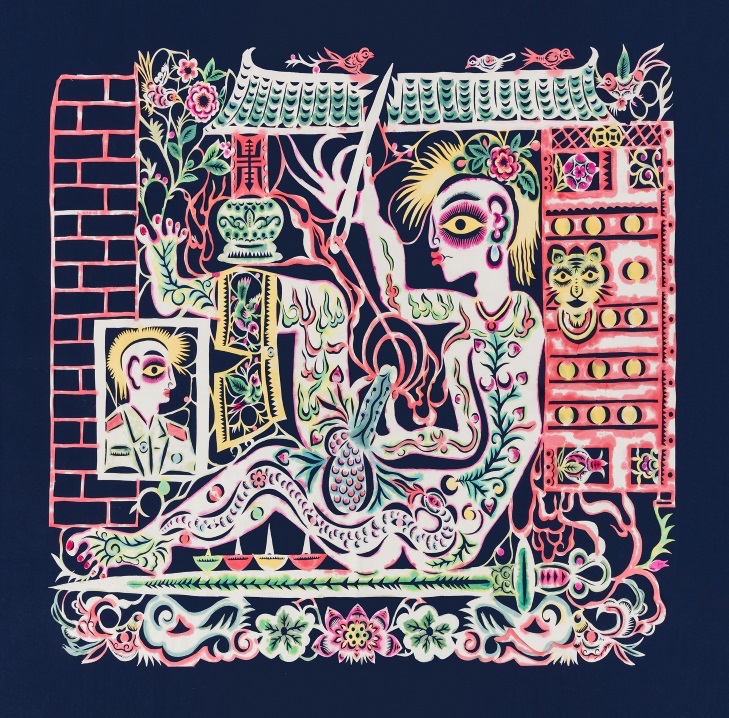 Two queer love stories from Ancient China inspired Xiyadie and gave the name of his first solo show in Europe. In the beginning, courtier Mizi Xia tastes a peach so sweet he offers it to Duke Ling of Wei to share. And, in the second, Emperor Ai’s lover Dong Xian falls asleep on his sleeve, and rather than wake him, the Emperor cuts through the silk fabric. With his erotic and romantic approach, the artist updates elegantly the paper-cutting technique, an old form of traditional Chinese folk art dating back to at least 1.500 years! Each piece is tenderly snipped and dyed by hand. Xiyadie is a self-taught artist who moved to Beijing as a migrant worker in the early 2000s. His chosen name „Xiyadie“ means „Siberian Butterfly“. Why? He explains that the Siberian Butterfly is a northern creature surviving in the harshest conditions, but it is also able to keep its vanity and pursuit of freedom in an environment that doesn’t lend political agency or representation to queer-identifying people. 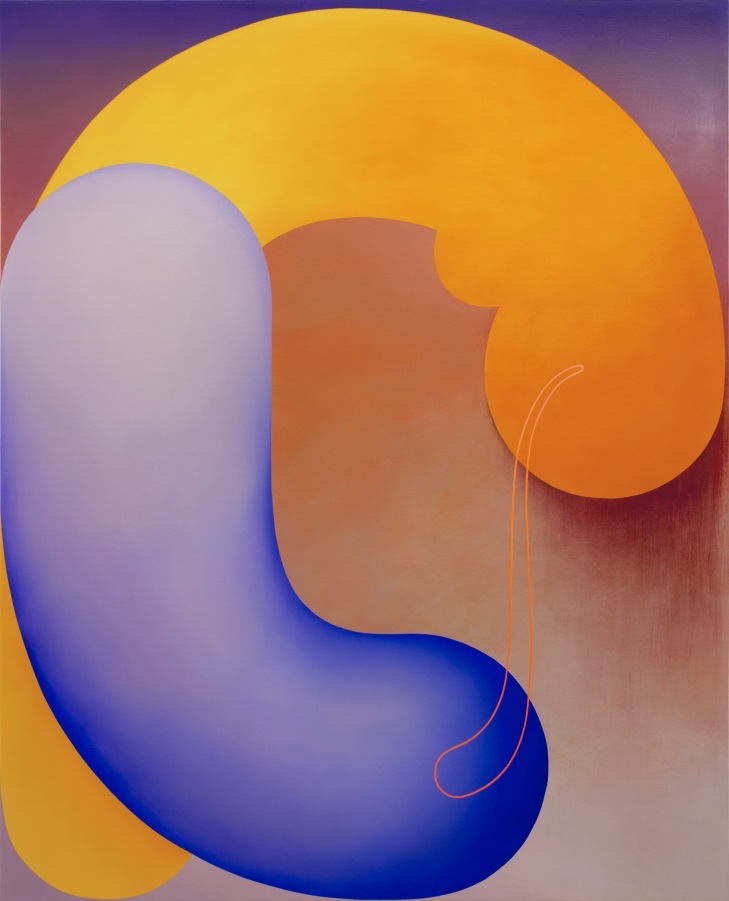 To The Moon And Back, 2018 | Grit Richter |Courtesy Galerie Tanja Wagner, Berlin

Galerie Tanja Wagner // Grit Richter – The Space Between Us

When Grit Richter mixes and presents painting, objects, murals, neon and textile work altogether, she provokes a feeling of movement and connection – a kind of a solar system, even though the pieces are static. This is also her pictorial language system, which invites the visitor to look into the imaginary space between two or more people. With her visual vocabulary, this time using more vibrant colours than usual, she aims to translate what we cannot say. Feel free to make all possible associations. It is indeed an exhibition which invites to apply your emotional intelligence. This is Richter´s fourth solo exhibition. She lives and works in Hamburg.

If you are interested (and you should be!) in fresh ideas and perspectives, it is time to visit “RE: Bachelor + Master Graduation exhibition”, which presents works from graduates of the Art & Design department of the University of Applied Sciences Europe, Campus Berlin. With a mix of formats, such as photography, illustration, film, communication design, game design, motion design, the show was created under the motto “RE:”. Meaning? Metamorphosis or a transformation, like a goodbye to the past (student) and hello to the future (career). Among other topics, the visitor will be carried to question media and its glossy aesthetics and gigantism in the advertisement, gentrification, digital era, and immigration.