June promises to be hot (outside and) inside galleries and art spaces in Berlin. It’s time for the 10th Berlin Biennale for Contemporary Art, and it is also when the significant summer exhibitions start at Helmut Newton Foundation, with Carla Sozzani’s photo collection, or the highlights of the last 50 years of Michelangelo Pistoletto works, at the Istituto Italiano di Cultura. Apart from that, in Düsseldorf, you can explore how Artificial Intelligence is influencing art and society. And there is more.
Yes, it is busy. So, let’s go! 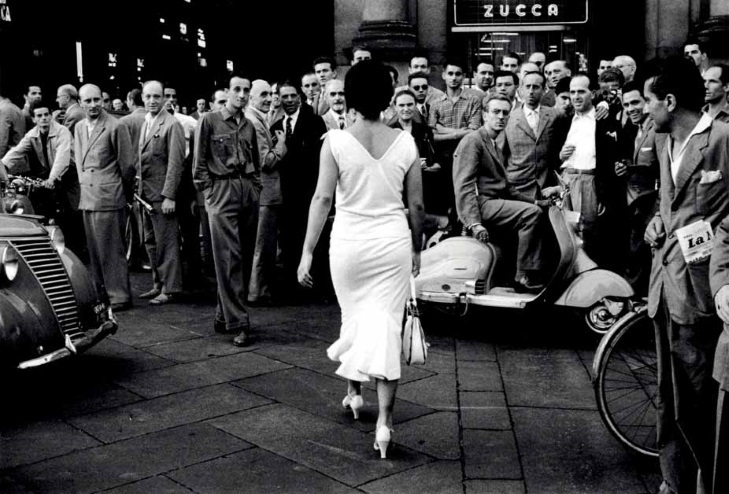 Helmut Newton Foundation // Between Art & Fashion. Photographs from the Collection of Carla Sozzani

“Between Art & Fashion” presents more than 200 photographs selected from Carla Sozzani’s collection. Sister of Franca Sozzani and former editor-in-chief of the Italian Elle and Vogue magazines, she also founded 28 years ago a gallery in Milan where were showcased works from artists and photographers, like Yayoi Kusama, Annie Leibovitz, Sarah Moon, David LaChapelle and, of course, Helmut Newton. Although her strong connection with fashion, the visitors in Berlin could also expect for surprises, such as experimental photography by Berenice Abbott and Duane Michals, portraits of Francesca Woodman and Daido Moriyama, and still-lifes by Man Ray and William Klein. Extra: on the occasion of the 95th birthday of June Newton, aka Alice Springs, were showcased at June’s Room about 40 previously unseen portraits, selected from the foundation’s collection. 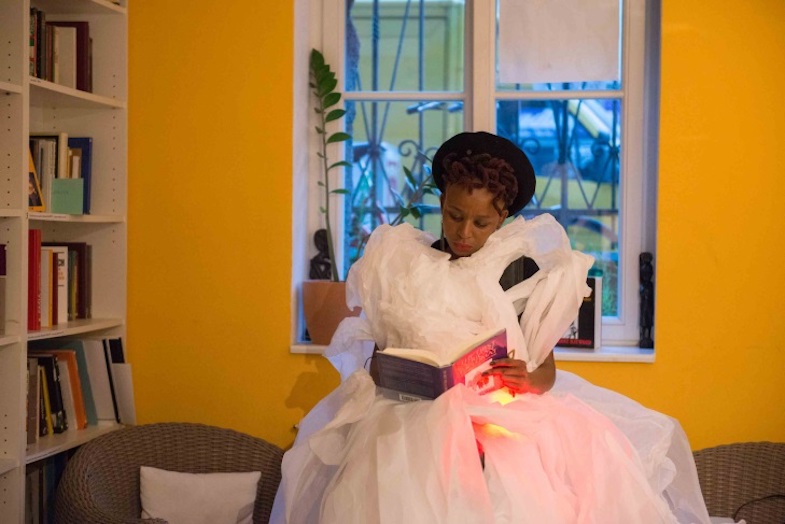 Berlin Biennale for Contemporary Art // We don’t need another hero.

Every two years Berlin displays works from around 50 national and international artists on its Biennale. This time, as Tina Turner’s song from 1985, “We Don’t Need Another Hero”, the 10th Berlin Biennale for Contemporary Art rejects the desire for a saviour and confronts the current widespread states of collective psychosis. The curator Gabi Ngcobo worked together with Nomaduma Rosa Masilela, Serubiri Moses, Thiago de Paula Souza, and Yvette Mutumba to select pieces with different configurations of knowledge and power that enable contradictions and complications. The Biennale takes place mainly at four distinct spaces: Akademie der Künste at Hanseatenweg, KW Institute for Contemporary Art, Volksbühne Pavilion, and ZK/U – Center for Art and Urbanistics.

The photographer Sascha Kraus is portraying over the past six years for his book “Forthright” hip-hop artists who are engaged in finding an explanation and a way against abuses with their music. From 13 different countries, those musicians are connected not only through the rap beats and rhymes, but also with the fight against oppression, inequality and injustice. Now in Berlin, the eponymous exhibition includes portraits from artists like Criolo (Brazil), Sister Fa (Senegal) and Emmanuel Jal (Sudan). All pictures were taken analogously. Could be more inspiring? Let us stand up, too!

On the occasion of the 85th birthday of Michelangelo Pistoletto, the Istituto Italiano di Cultura, in Berlin, organised an exhibition with his most important works, which includes the Spiegelbilder, the Venere degli Stracci, one of the Oggetti in Meno, Love Difference – Mar Mediterraneo and Terzo Paradiso. Talks with him and a documentary are also scheduled. Pistoletto is considered one of the pioneers and driving force of the movement Arte Povera, and in the 1990s he founded the Cittadellarte in his hometown of Biella, where artists and scientists work together to experiment with new forms of design, art and life. 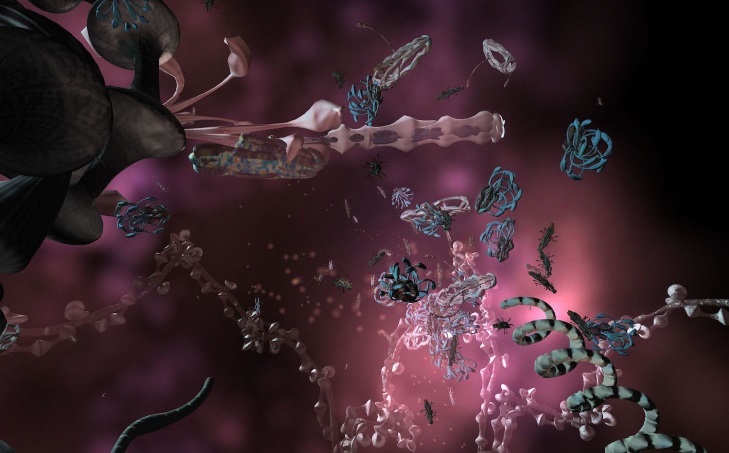 Initiated by Leoni Spiekermann and curated by Tina Sauerlaender and Peggy Schoenegge, this show has compositions created by artists who explore how Artificial Intelligence forms a part of our society and affects our daily life. Think about Siri or facial recognition in social media. This pioneering group show is therefore a perfect fit for our new Prometheus Series that is dedicated to Artifical Intelligence in art and all that comes with it. With works of Nora Al-Badri & Jan Nikolai Nelles (DE), Jonas Blume (DE), Justine Emard (FR), Carla Gannis (US), Sofian Audry & Erin Gee (CAN), Liat Grayver (ISR/DE), Faith Holland (US), Tuomas A. Laitinen (FI), and William Latham (UK), “Pendoran Vinci” is an invitation to reflect human interaction with AI and to start questioning how this affects our behavior, social structures, or customs.