While we prepare to visit for you Milan when they celebrate photography at the MIA Photo Fair from 10th to 13th March, in Berlin, we can see works from the master Irving Penn and from a whole new generation of photographers with a new issue, too: the Brexit! Alongside that, considerations about the underground scene from 1968 to 1989 in Eastern Europe, a series of oil on canvas reflecting utopia and the extravagant fashion creations from Gianni Versace will make this month eclectic enough to make anyone enjoy it. 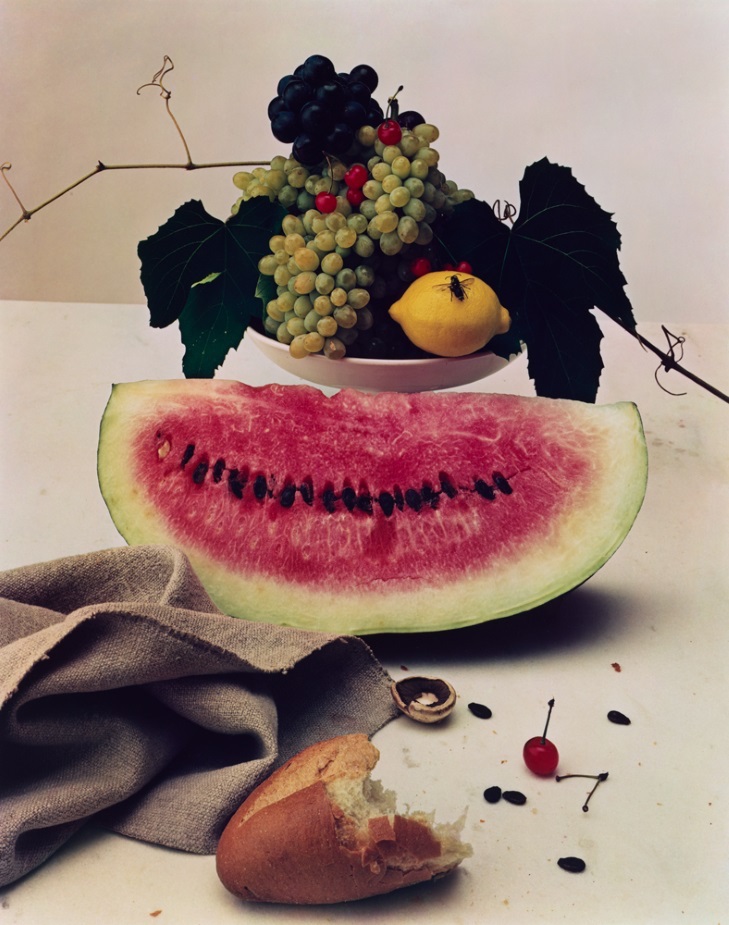 On the centenary of Irving Penn’s birth, C/O Berlin showcases a retrospective with more than 240 works by Irving Penn. He was not only one of the most important and influential fashion photographers of the last century, but he also created a diverse universe of images. Next to Vogue covers, Penn made portraits of Pablo Picasso, Marlene Dietrich, and Alfred Hitchcock, photographs of abstract nudes, studies of flowers and cigarettes, and everyday life scenes. The exhibition was curated by The Metropolitan Museum of Art in collaboration with The Irving Penn Foundation. It is the first major solo show of Penn’s work in Germany in 20 years. 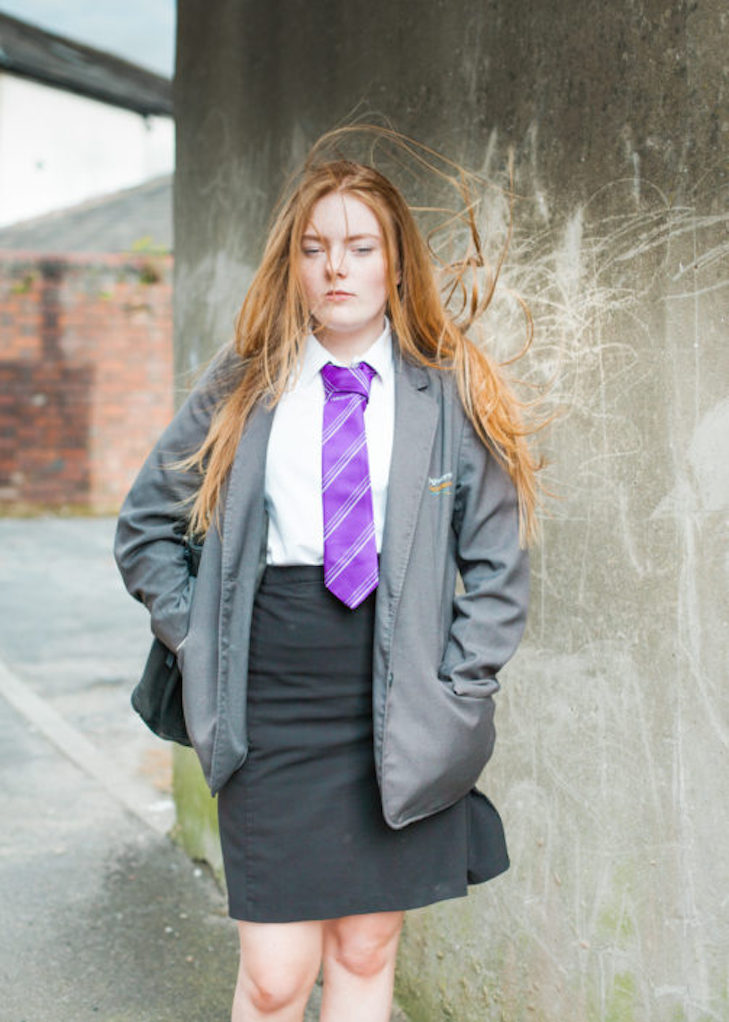 At “Distant Islands” eight photographers and students of the Ostkreuzschule für Fotografie in Berlin registered their multifaceted and idiosyncratic visions of Brexit. While Uli Kaufmann shows London moving on, Sebastian Wells explores the former mining town of Wigan, host of the highest percentage of ‘Leave’ voters in Greater Manchester. Students feelings and the impact on architecture and industry are also caped by the cameras of  Linus Müllerschön, Lars Bösch, Miguel Brusch, Annemie Martin, Anna Szkoda, Bastian Thiery. This project was realised with the support of the Klaus-Stemmler-Stiftung as well as Linn Schröder, Werner Mahler and Ludwig Rauch, lecturers at the Ostkreuzschule für Fotografie.

In her most recent series of paintings titled „Reinventing Utopia“, Inna Artemova uses again her knowledge of architecture sketches (she studied Architecture in Moscow) to help us to see through the chaos: in a possible post-catastrophic breakdown scenario, significant architectural features and spherical objects contrast with human beings. They are mainly women with working clothes like in the 40s, which is also a delicate antithesis of softness and hardness, a way to face catastrophe, but keeping strengths. Inspiring! 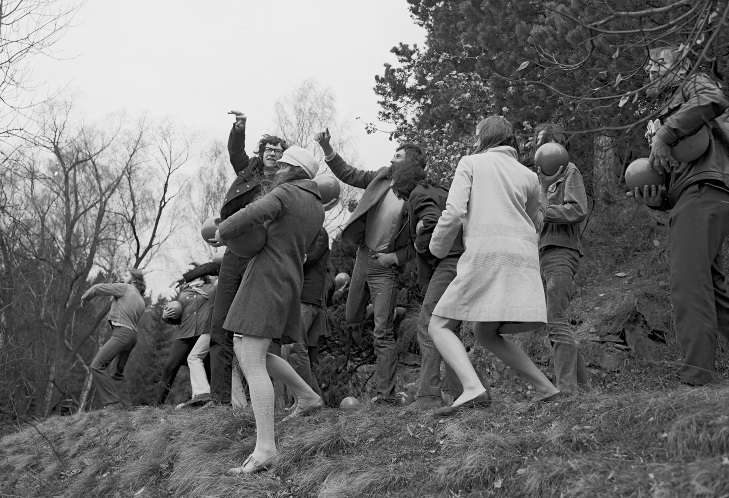 With concerts, film screenings, panel discussions, and an interdisciplinary symposium, this exhibition is presenting a selection of unseen and rarely displayed historical documents about alternative music and art movements from 1968 and 1989 in Berlin and Eastern Europe. The show includes musical instruments created by artists themselves, Super 8 films, Samizdat journals, and documentary recordings of performances. “Notes from the Underground – Alternative Art and Music in Eastern Europe 1968 – 1994” is a programme of the Akademie der Künste, Berlin, in cooperation with the Muzeum Sztuki, Łódź, curated by David Crowley and Daniel Muzyczuk in collaboration with Angela Lammert.

In 1978, in Lippstadt, a new designer from Italy organized his first fashion show. His name? Gianni Versace. Forty years later, Germany is once more chosen to present his colorful and provocative creations. Private collectors from Italy, Brazil, Greece and USA sent to “Gianni Versace Retrospective”, in Berlin, their beloved pieces, which represents a full spectrum of Versace work and lifestyle. The medusa is there, as well as the Pop-Art prints and golden pins. It is for sure an exhibition for fashion lovers, but it is also a good reason to visit the Kronprinzenpalais and enjoy a cup of coffee (I’ve heard it’s really good!) while Spring doesn’t really show up… And Gianni Versace murder is the topic of the second season of “American Crime Story” (available in Germany now). Kind of trendy now…