Prepare for an art intense Gallery Weekend Berlin end of April by following us to the best exhibitions to see this month in Berlin. Our Gallery Weekend Guide will follow shortly. 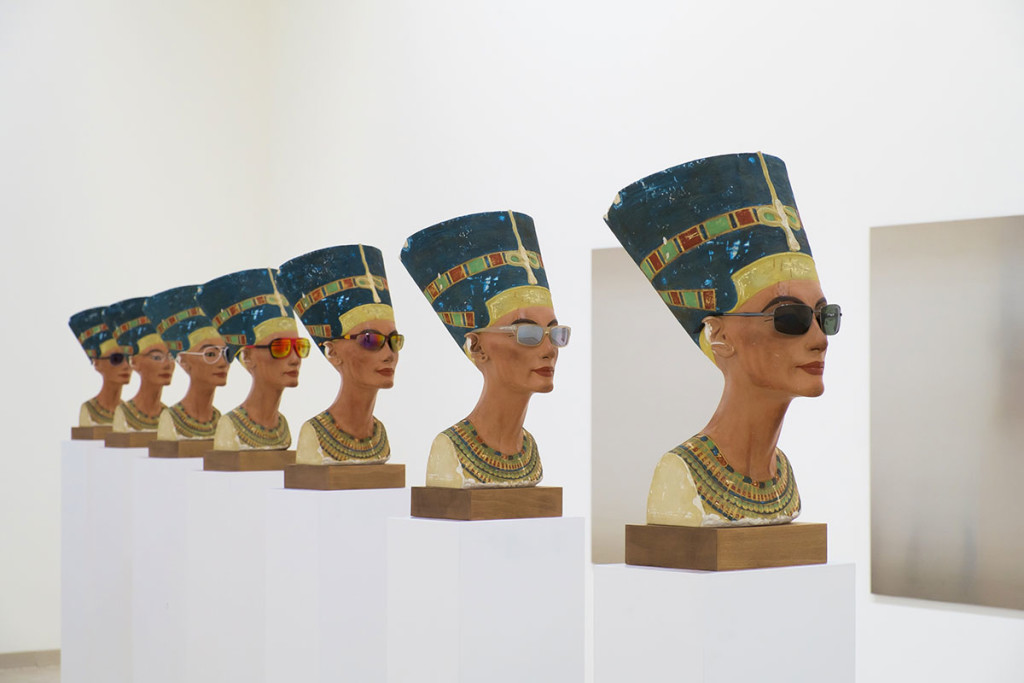 Isa Genzken is one of the most important artists that Germany has brought to the art world in the recent past. She rose to international fame fresh out of art school, having studied at the Düsseldorf Art Academy with Gerhard Richter, whom she married in 1982. Throughout her carreer she has constantly experimented with different media and sources of inspiration. The exhibition at Martin-Gropius-Bau reflects this and displays a broad spectrum of her work.

Starting with her early films, drawings and ellipsoids(sculptures created by a computer programme, which in the 80’s was a groundbreaking and provocative act) influenced by minimalism and conceptual art  – to installation works using Objets trouvé and referencing Realism. No matter what medium she chooses to work with, Isa Genzken always keeps a playful attitude towards her art and the topics she addresses in it: modernity, the human body, portraits, city culture and architecture.

In the Age of the Anthopocene, how is the relationship between man and machine going to develop? What changes have already occurred and how can we deal with this new and changing environment? The HKW has collected an all-star cast of artists, film makers, writers and media historians for a multi-medial, sensory question and answer exhibition. Special treats are the films by harun farocki and vito acconci, as well as the so-called “White Room”, a live installation piece, in which visitors can explore their own digital traces. The room combines artworks (by Ai Wei Wei for example), interactive digital products, films and activists projects to visualize the technology we use every day and how we can regain some control over our data.

A must-see for all fans of the british series “Black Mirror”! 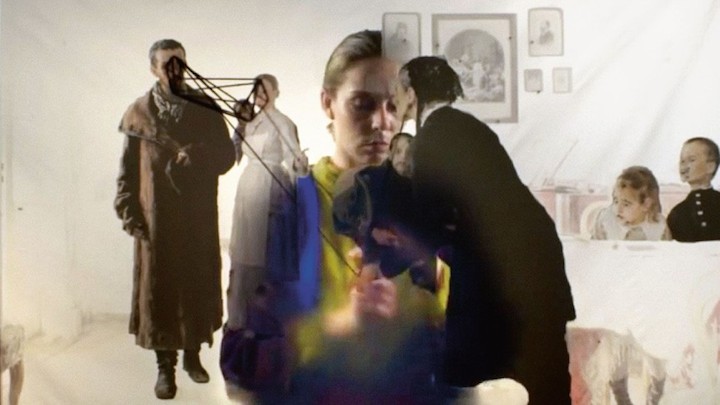 If you’ve ever wondered what the impressive brtill ick building is at Warschauer Straße, part of it hovering precariously over the Spree, its the nhow hotel, which prides itself with being a part-time art gallery. Perfect for a a spring sunday in Berlin: take a walk along the Spree, through the Treptower Park and then stop by nhow hotel to see Olaf Heine’s photography.

“Do Not Distrurb” is a selection of works by the renowned photographer, which includes famous musicians, actors and writers, such as Iggy Pop, Snoop Dog and Farin Urlaub. Heine, who studied photography at the Lette-Verein in Berlin, has made a name for himself in the music industry, first designing album covers, producing music videos and becoming a popular portrait photographer. 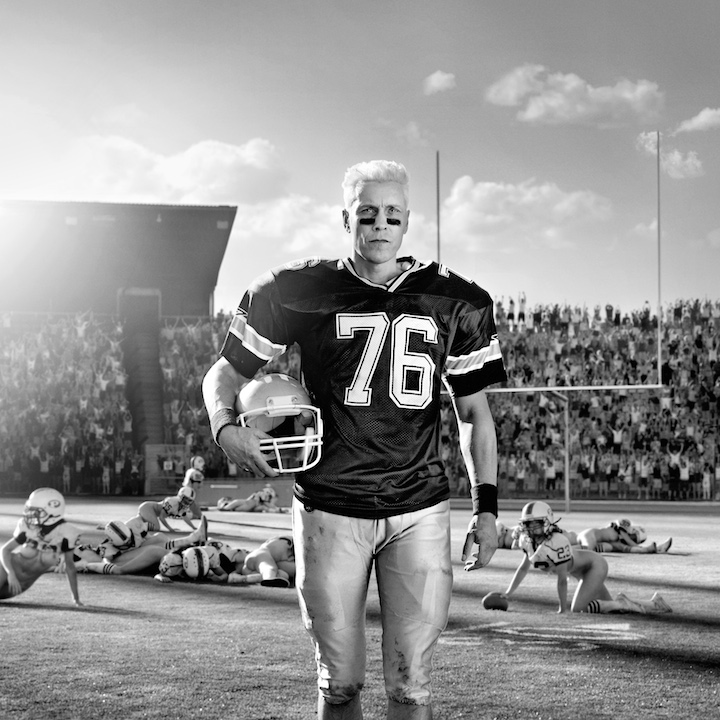 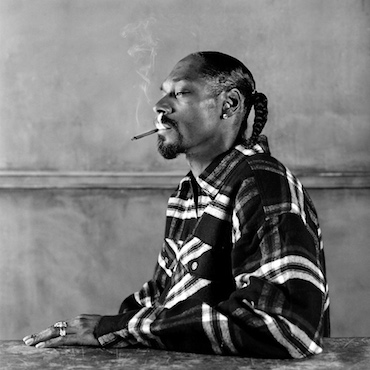