It is this time of year again! VOLTA NY is starting. SOLO FOCUS – GLOBAL VISION – a promising motto of the fair which debuted in 2008 and since then has become a fixture for up-and-coming galleries and artists alike alongside renowned positions. Before our New York Editor Caroline Eleanor Absher brings you this year’s featured and exhibited solo projects as well as emerging and international artists, we have talked to longtime Artistic Director Amanda Coulson who runs the show! 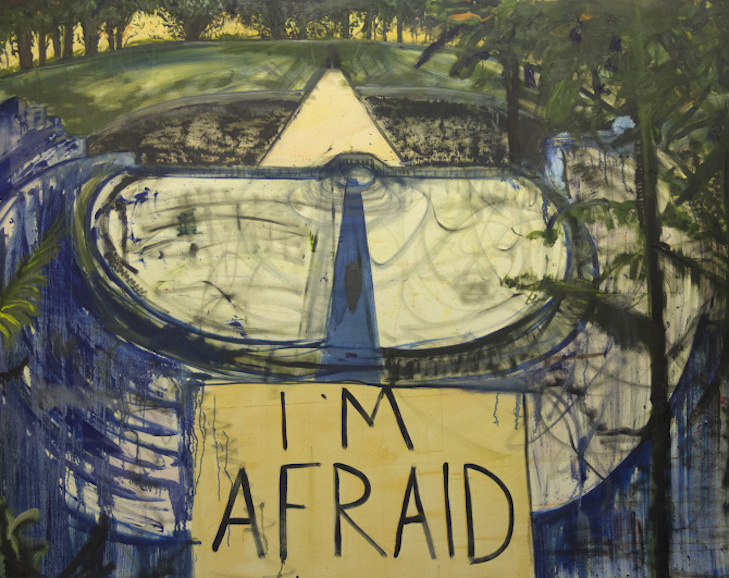 Amanda, with a stormy year behind – both politically and socially – we see artists worldwide reacting through their art and their voices are becoming more and more important for those not heard. Does this reflect in this year’s edition of VOLTA?

Most definitely. Visitors to VOLTA NY 2018 will find evidence of protests and social rallies throughout the world (rendered as massive, mosaic-like digital crowd scenes by Felix R. Cid, presented by Garis & Hahn, Los Angeles); to interactive works recalling the aftermath of Hurricane Maria’s wrath upon Puerto Rico, and broader implications between the local government and the United States (by Rafael Vargas Bernard, presented by REM Project, San Juan); to reflections on political cynicism, rendered with impressionistic flourishes (Blair McLaughlin, presented by Arusha Gallery, Edinburgh), and so on. Think less of the “easy stuff”, for example portraits of certain contentious political figures, and deeper reads on current sociopolitical and cultural issues, reflecting the artists’ concerns and practices.

This year artist Mickalene Thomas and collector and consultant Racquel Chevremont are co-organizing the fair’s Curated Section, “The Aesthetics of Matter,” which looks at eight artists broadly working in collage. Tell us more about this idea.

We held a preview event at the end of January, and at it Mickalene noted that collage, specifically “as a moment of crisis in consciousness,” has deep social roots in the arts, from Dada around World War 1, to jazz, to the socially vibrant works of Romare Bearden from the 1960’s Civil Rights Movement in the United States onward. The curators’ concept is that collage is often used as a medium to express dissent, which speaks precisely to your former question and what is happening around us globally. I’m really pleased with how its turned out  as the whole point of the Curated Section is to allow for a diversity of voices and to bring contemporary art production back into a more meaningful context outside of the traditional fair structure. 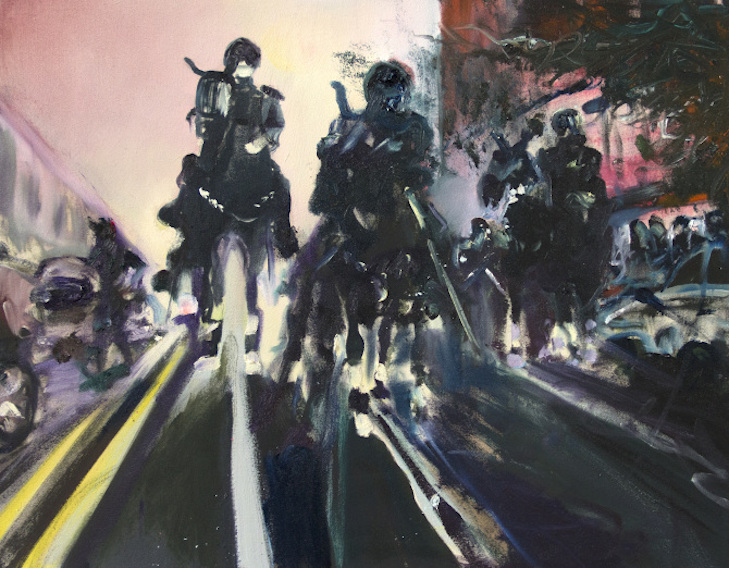 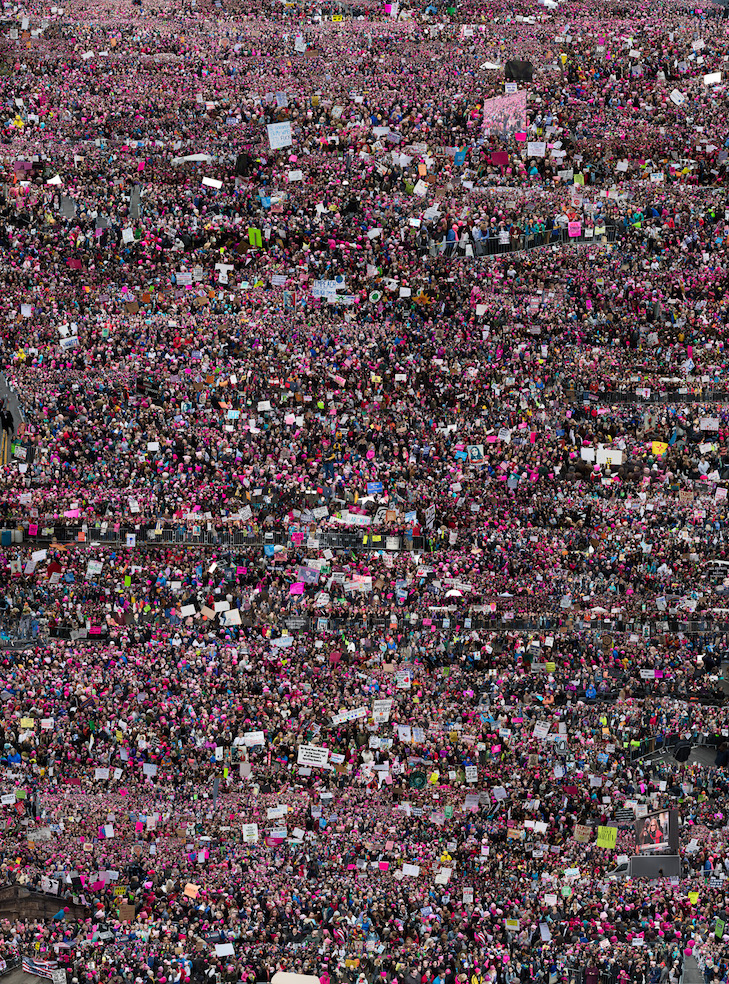 10 years after the first edition of VOLTA NY, how do you feel the fair is perceived and how did it develop so far?

Each fair has its own profile and while we aggressively explore new territories and are progressive in the inclusion of certain positions, we do not have an overall “theme” in the sense that everything is conceptual or everything is figurative. That has brought us some criticism, as some of the other satellites definitely lean in that direction, and I suppose its comforting to know what to expect before you go, but I believe we are still regarded as a place for discovery, which is what we always aimed to be. If you look at the galleries and artists that started with us and are now at main fairs, it’s an impressive list and we have extremely loyal collectors and visitors with growing audience every year, so I can only speculate that we are perceived as doing something right.